85 percent Indians plan to spend on leisure travel in the next four weeks: Deloitte India study 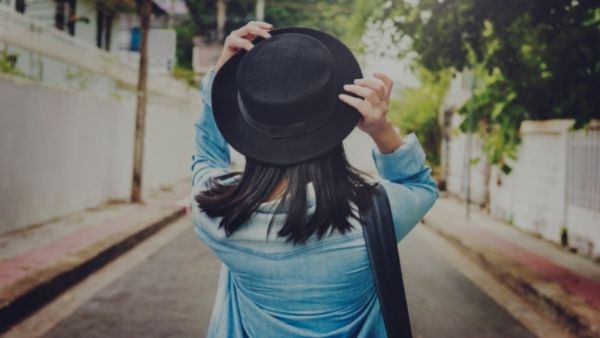 Deloitte Touche Tohmatsu India LLP has unveiled wave 24, the latest analysis of its Global State of the Consumer Tracker, indicating that despite inflation, consumers are prioritising personal care and well-being as the world gradually adjusts itself to a life after the pandemic.

One of the key trends emerging out of the survey also unveiled that business travel is gaining momentum. With easing travel restrictions and the opening up of workplaces, Indians are gearing up to resume their business travels. 69 per cent consumers are likely to travel for business within the next three months. With improving sentiments, resurgence of economic activities and a growing sense of positivity and normalcy, executives have gradually resumed business-critical travel.

Commenting on the development, Porus Doctor, Partner and Consumer Industry leader, Deloitte Touche Tohmatsu India LLP, said, “Conscious yet meaningful consumption is being celebrated by Indians, as they look forward to ‘experience’ the present rather than living it virtually. This has also created a sense of purpose in them, and they look forward to engaging with brands and platforms that reflect their personal values and are in line with their evolving tastes.”