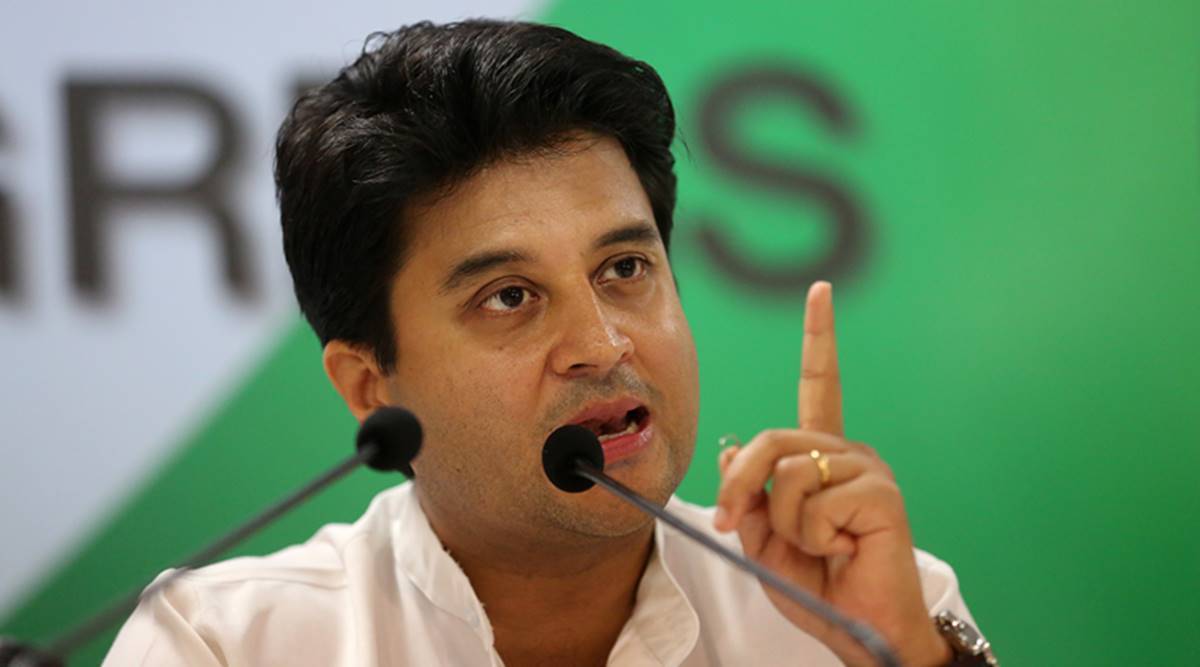 Minister of Civil Aviation Jyotiraditya Scindia on September 9th announced a roadmap to improve the aviation infrastructure in India to be implemented in the next 100 days.

The civil aviation minister said he has set infrastructure and policy targets that will be implemented by November 30, 2021. As part of the targets set for the Minister of Civil Aviation, Scindia confirmed that a total of 50 new routes will be launched under the centre’s regional connectivity scheme "UDAN".

In addition, Big Charter and Star Air will also launch 8 new routes each. Scindia also said that his ministry plans to start operationalisation of six heliports, and five new airports in the next 100 days, under Udan.

The Ministry of Civil Aviation will start operationalisation of airports in Keshod in Gujarat, Deoghar in Jharkhand, Gondia in Maharashtra, Sindhudurg in Maharashtra, and Kushinagar in Uttar Pradesh, by November 30.

Furthermore, the operationalisation of heliports in Sanjoli near Shimla, Sase near Manali, Mandi, and Baddi in Himachal Pradesh will begin in the next 100 days. Similarly, Haldwani and Almora in Uttarakhand will also have operational heliports by November 30.

Scindia said that by November 30 a new airport in Kushinagar will be ready for inauguration. The construction of new terminal buildings at Dehradun, Agartala will also be completed in the next 100 days.

He added that the construction of the new Jewar airport will also begin by the end of November.

The ministry has set eights targets under the policy, include Drone policy, UDAN airports, leasing capacity in India, discussion with states (VAT on ATF), IGRUA expansion, stabilised industry post-COVID to be implemented in the next 100 days," he said.

The Minister has asked for VAT to be rationalised within the range of 1 per cent to 4 per cent.

The price of ATF is a major component of the operating cost of airlines with that, the tax on ATF contributes significantly to the ATF price. Addressing this issue would enable a force multiplier effect with regard to air connectivity in states.

Speaking on India’s new policy for Maintenance, Repair and Overhaul (MRO) for aircrafts Scindia said that the ministry plans to implement an allotment process for MROs via open tender and said that it will provide allotment for 30 years to provide a stable ecosystem for investors.

"The aviation ministry is trying to attract private investment for MRO at 8 airports," he added.

The Minister also said that the reform target for 100 days includes setting up online portals for the Directorate General of Civil Aviation and Bureau of Civil Aviation Security to provide customers to access their services.

Scindia also said that an Airsewa portal and Digiyatra website will also be set up in the next 100 days.

“AirSewa 3.0 is planned to go live by 30 Sep 2021. Under AirSewa 3.0 a feature is being developed wherein a user can escalate the ticket to escalation officer in stakeholder organisation if he is not satisfied with the resolution by a nodal officer,” the minister said.

The minister said that as part of the new AirSewa portal the government will track air ticket refunds with both airlines and travel agents in order to ensure customer satisfaction in a time-bound manner.

“The AirSewa portal will have a list of all pending customer grievances categorized by airports and airlines,” Scindia said.

He added that the government is not planning to extend the deadline for bids to come in for Air India beyond September 15.

Furthermore, the minister said that the government is also in talks with multiple countries to increase international flights to and from India. He said that as the COVID-19 situation eases across the world more flights will start operating.

All of the above measures ought to create a single and powerful framework of flight connectivity and improve the aviation infrastructure of the country. This might further lead to a fall in the prices of Flight tickets for the retail consumers leading to affordable air travel.

Scindia also said that while at the moment there seems to be increasing demand for removal of fare caps on capacity utilisation and airline tickets in India, the government was committed to the safety of air travel and only when the COVID-19 situation improves will these caps be removed.